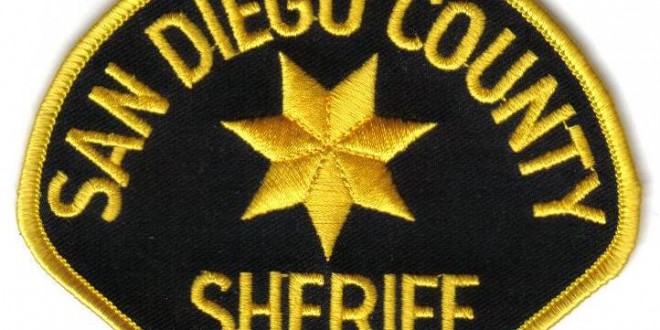 Posted by: patrickgokey November 9, 2011 in Police

The county of San Diego released a 10-page document today that makes the San Diego County Sheriff’s Department look like they are preparing for an all-out war against the peaceful protesters at Occupy San Diego.

The county of San Diego, Sheriff’s Department, has a requirement for defense technology’s special impact and tactical gas munitions…

The document goes on to list the required items and estimated quantities:

As an active member of the Occupy San Diego Movement, that list scares me.

As an American, that list scares me even more.

The occupiers of Civic Center Plaza in San Diego are committed to 100% nonviolence. The intimidation tactics by the San Diego Police Department as well as by other law enforcement agencies in the area are both immoral and illegal. Using every loophole in the book in their attempt to silence this revolution, the police have managed to trample on the Constitutional rights of the protesters.

San Diego is not the only city incurring many incidents of police brutality. New York, Oakland, Seattle, Dallas, Chicago, and Boston are among other cities where police brutality has recently occurred. On October 25, Marine veteran and member of Veterans for Peace Scott Olsen was hit in the head by a police projectile in Oakland. He was taken to the Highland General Hospital in critical condition. Days later a second veteran, Kayvan Sabeghi, underwent surgery for a ruptured spleen due to a vicious attack by Oakland police. After the beating, Sabeghi was handcuffed and placed in a van for three hours before being driven to the jail. He was then denied medical care for nearly 24 hours.

Previous: Anonymous Sends Strong Message to Police
Next: Out With the Garbage. Really?