NYPD in Contempt of Court

Posted by: karololesiak November 15, 2011 in Police

Even though, the protesters have been given legal permission to return to Liberty Park and the NYPD refuses to obey the restraining order. When you become a police officer you take an oath. Here is a sample:

“I (NAME) do swear that I will sell and truly serve our sovereign country and state as a police officer without favor or affection, malice or ill-will, until I am legally discharged. That I will see and cause our community’s peace to be kept and preserved and that I will prevent to the best of my power all offenses against that peace and that while I continue to be a police officer I will, to the best of my skill and knowledge, discharge all duties thereof faithfully according to the law. So help me god.”

This oath says nothing about the constitution but since so many NYPD are veterans they have taken a different oath too.

And here is the document that restrains them from harassing the protesters: 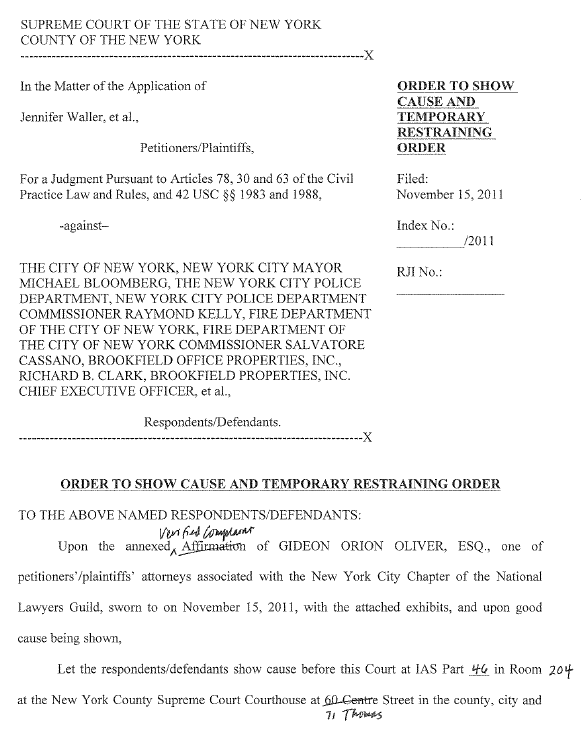 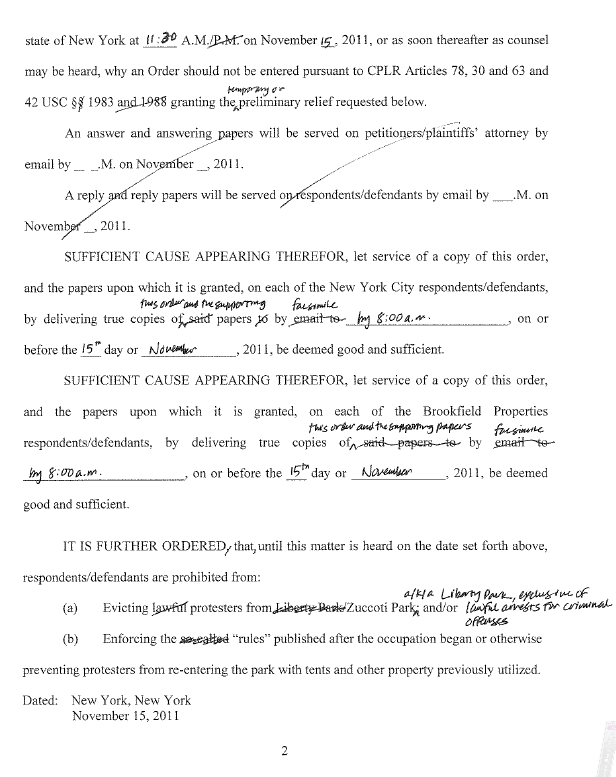 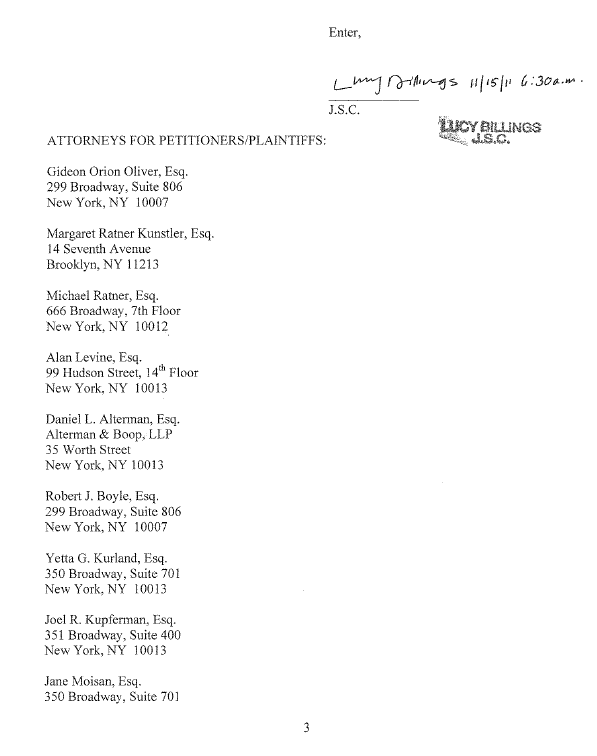 The last information I have received states that the only decision that still needs made is on the issue of tents. The decision should be reached by 3:30PM but I have a feeling that police will not let up even after the judge makes his decision. The tents are clearly needed to exercise the Freedom of Speech. We’ll see how blind justice is.

Previous: Eviction Tuesday
Next: OWS Has Been Denied