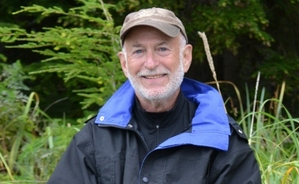 Posted by: patrickgokey November 16, 2011 in Occupy

In a tweet dated November 14th, Dan Siegel (@DanMSiegel), Mayor Quan’s legal advisor announced his resignation as of 2 A.M.  He called for the support of Occupy Oakland.

According to his firm’s website, Siegel is a 1970 graduate of Boalt Hall School of Law, University of California, Berkeley.  He is a trial and appellate attorney who has taken part in complex civil litigation for over 35 years.

I would recommend emailing Mr. Siegel and thanking him for his support.  His email address is dansiegel@siegelyee.com.