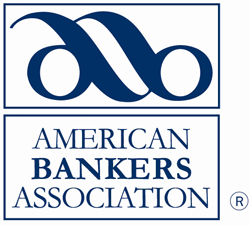 Posted by: karololesiak November 19, 2011 in Occupy

Chris Hayes from MSNBC broke a story today about a piece of memorandum issued by DC lobbying firm Clark Lytle Geduldig & Cranfor to the American Bankers Association (ABA). The memo outlines a $850K strategy to discredit Occupy Wall Street. After the eviction from Liberty Park between Tuesday and Wednesday, Thursday’s soon to be historic Occupation of Brooklyn Bridge was the OWS and their affinity groups response. It seems that the banking lobbies are running scared there has also been multiple incidents of the 99% heckling former Bush administration cabinet members on their speaking engagements.

Visit msnbc.com for breaking news, world news, and news about the economy

Mr. Hayes makes the comment that if this one memo was found there are probably thousands just like it. Those of us that feel that it is our responsibility to report the truth that doesn’t reach the entertainment news cycles have seen the systematic attacks by paid shills and provocateurs to destroy the public image.  Any information about who is backing these attacks will be reported here by us. I am also posting a full text of the memorandum below, it will appall you. Keep in mind that the main stream media is trying to make this a Republican and Democrat issue. Make no mistake they are all too blame. Even if the main stream media is suddenly reporting well they show their agenda clearly. People are suffering and they are still campaigning. 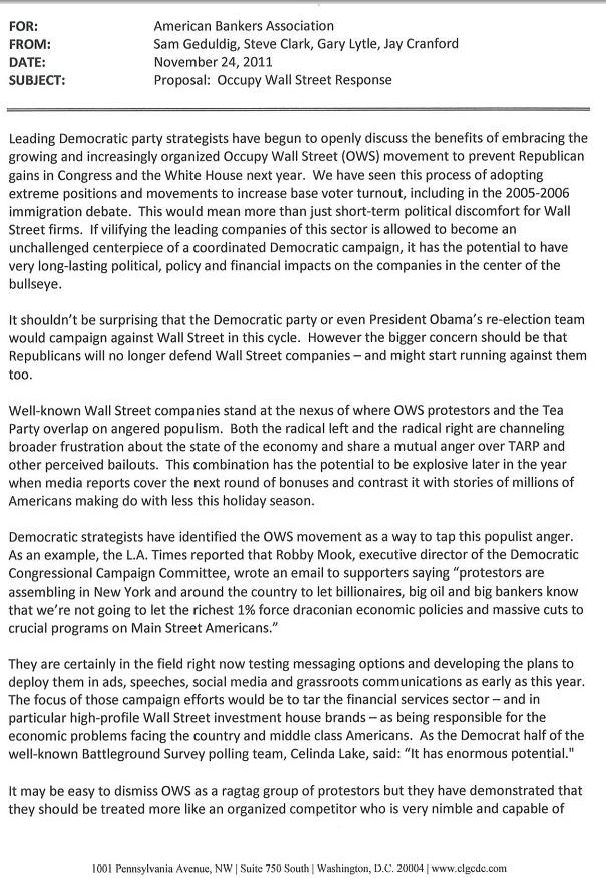 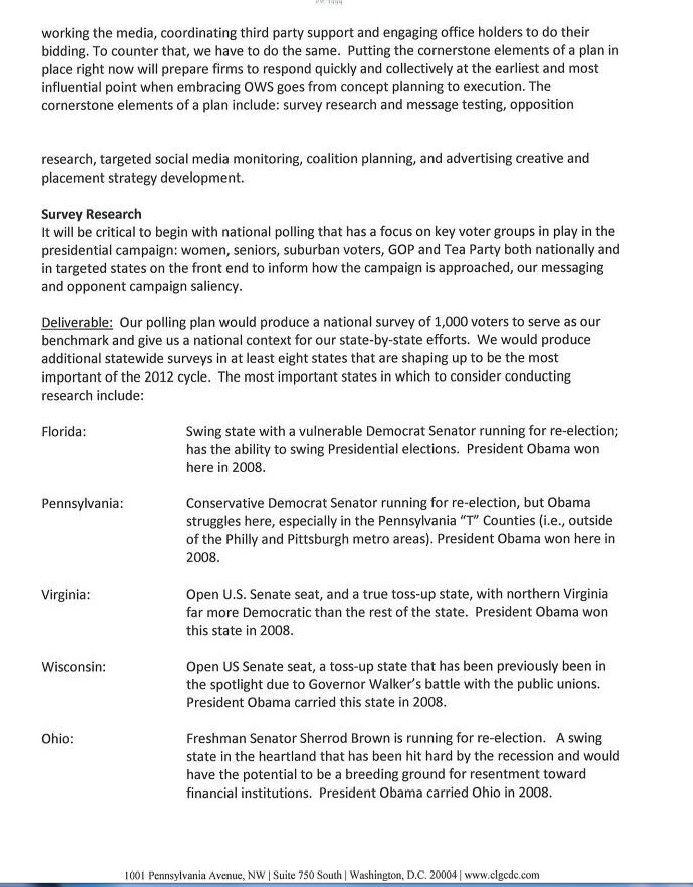 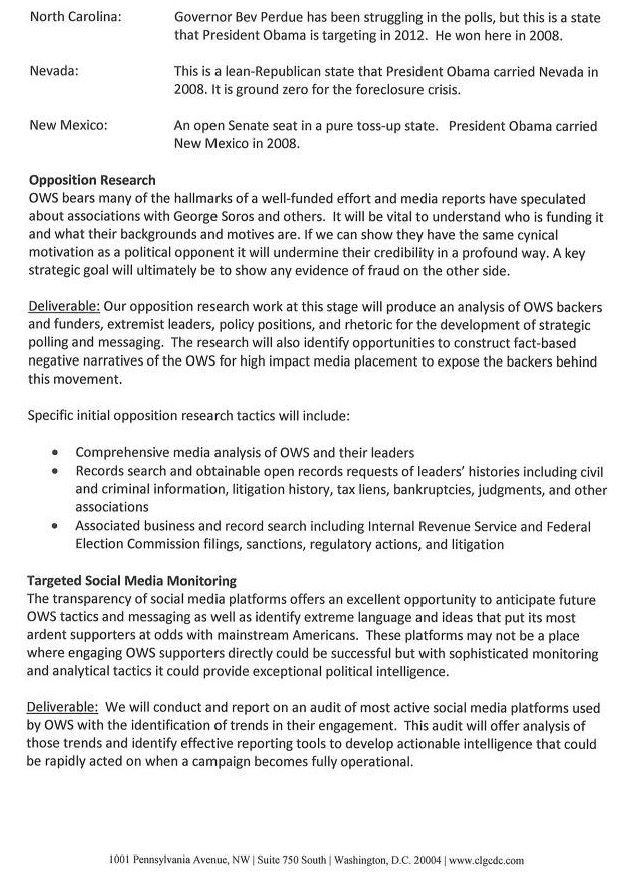 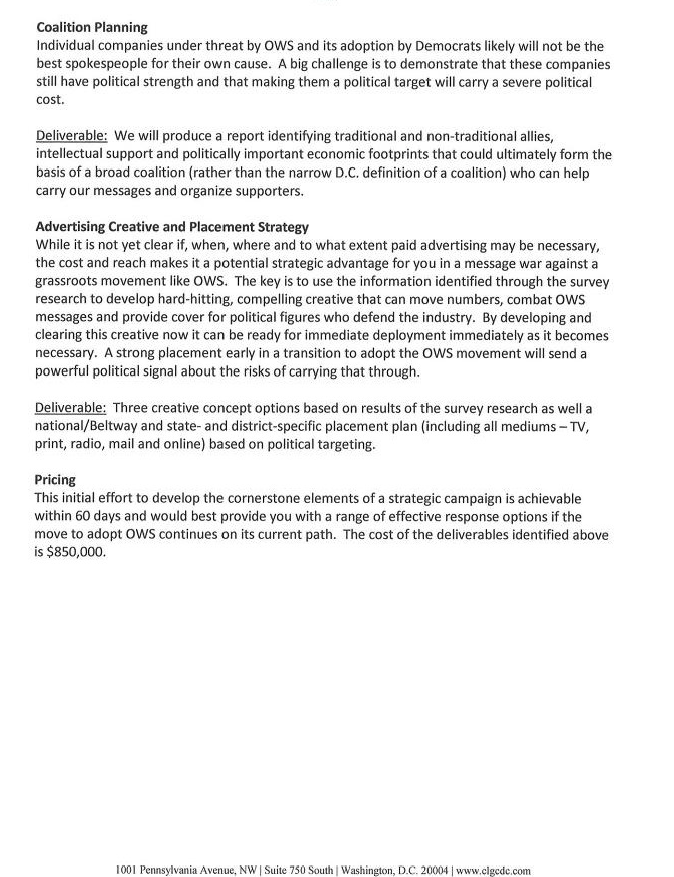 Previous: It’s Not So Pretty in Emerald City
Next: Profit Focused Military