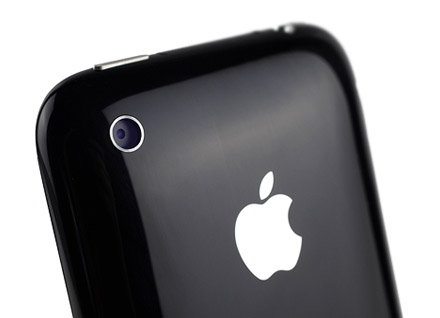 Troubling Apple iPhone Technology and its Possible Effect on OWS

Posted by: patrickgokey November 27, 2011 in Police

According to an article on RT.com, Apple has filed a patent that will keep people from using the camera function on their own iPhones.  The reasoning for this is to allow businesses like concert halls or sporting arenas to prevent people from taking unauthorized photos and videos.

I find the implications that this technology could bring to be worrisome, at the very least.  How long will it take before police start using this technology before every raid of our occupation encampments?

We have already witnessed law enforcement intimidating, arresting, and brutalizing the media throughout the United States, with many of the recent incidents taking place in New York.  It is obvious that the media is being stifled, so I do not think it is farfetched to believe the police would be the one of the first to jump on this bandwagon.

We have seen a lot of great photo and video evidence come from within the Occupy Movement.  Obviously the police would not be able to shut down every single person’s phone or camera. There will always be a way to get around their tactics, but I wonder how much of our current evidence would not exist had iPhone users not been able to use the camera feature on their phone.

This technology is still in the very early stages, but I believe it is important enough to warrant keeping an eye out for any further advancements.