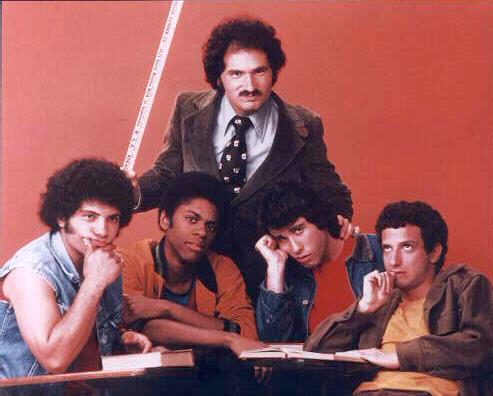 We can only hope when we reach 2013 and another article appears on SFTC (much like this one) about the bounty of enrichment we will experience in that year, it will be enshrined with victory for the Occupy Movement. Occupy is just one of our causes but our area of focus through this political climate. As realists we understand that whatever this phenomenon is it could last until we are old and even then the effects will be unclear. Some will feel like we failed but memes that are created here will echo through the halls of history for generations.

When we came together as SFTC the skies were ionized with hope. If at times we have erred the value of the learning experience has molded us into better people. SFTC has grown with the times and we have had some hiccups. Google Adsense dropped us before December basically saying that our content had become a threat to their advertisers and we had subsequently lost any revenue that we had gained up to that point. We initially held off on publishing this letter in hopes we could appeal to Google but in light of the fact that they never responded to our appeal here is a snippet:

“While going through our records recently, we found that your AdSense
account has posed a significant risk to our AdWords advertisers. Since
keeping your account in our publisher network may financially damage
our advertisers in the future, we’ve decided to disable your account.”

If you like what we do check out our donate button. We have been racking our collective SFTC mind as to how to make this idea of ours float. Initially, we had a three tier strategy for the site. 1. Connect civilians with veterans. 2. Connect veterans to civilians. 3. Pay veterans to be journalists. Occupy is the political backdrop of these lofty goals but a very important one. Friends and families of ours have been very kind donating time and money.

Another thing that the audience can look for from SFTC (if donations are not your thing) is #SFTC press. Starting with a publishing of a fall 2011 anthology as both hard bound coffee table book and ebook we will be publishing anthologies and activist literature. My book of poetry, Cold War Kids, will also be released around this time (which we will announce soon) and I hope all who, can, will support.  The anthology will include some major talents from the veteran activist community.

We have also been building up our youtube channel and here are two simple videos that we have posted recently. The first is a video essay about xenophobia in the United States and the second a cinepoem using images from mostly New York Occupation and featuring a poem that will appear in my book.

I sat down with three of our staff and we discussed our new year’s resolutions and what we would like to see in the future from the site.  I apologize for the sound and the coarse language we are just getting back into the swing of things.
Soldiers for the Cause 2012 Welcome Back Podcast. by Karol S. Olesiak
We have another interview this time with Scott Noble a film maker who made “Rise Like Lions” about the Occupy Movement. Look for that in the next week. If you have not heard of him, you should and will. Here is a link to his site: http://metanoia-films.org/ He has six documentaries to watch for free and they are all excellent.

Lastly, I would like to reach to our audience for any input that would make us better. We hope that those who have stayed with us until 2012 will be with us in 2013 and we pledge to not disappoint. We hope to see you all around local Occupations and in the streets. Solidarity.