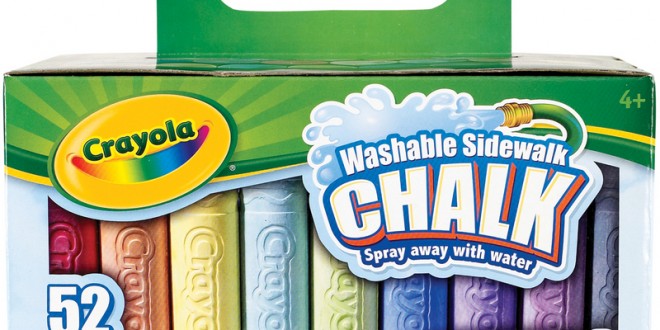 Posted by: patrickgokey January 25, 2012 in Occupy

According to an email blast sent January 25, 2012, two members of Occupy San Diego were cited for drawing on the sidewalk using sidewalk chalk. The email states that Cliff Cramer and another occupier named Angel were charged under San Diego Municipal Code 63.0102(5) which states:

Defacement of Property. It is unlawful to cut, break, deface, or injure any building, monument, rock, fountain, cage, pen, fence, bench, hydrant, swing, or other structure, apparatus or property, or dig caves or other depressions within the cliff areas adjacent to the ocean shoreline without the written permission of the City Manager.

According to posts made on the Occupy San Diego Facebook page, SDPD is also attempting to charge the two occupiers with a felony for putting toxic chemicals down the drains after the rain washes the chalk away.

This is yet another over-the-top charge by the SDPD in the latest string of charges brought against peaceful occupiers in San Diego.

Please check back as we work on gathering more information about the incident.

Correction: The occupiers were not arrested. They were cited and must appear in court.

Previous: The Power of Nightmares
Next: Did Assange Make a Deal with the Devil?