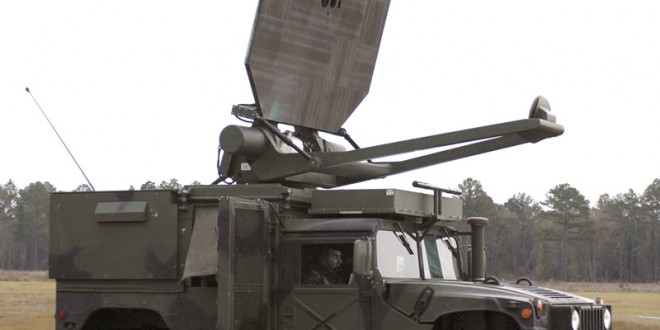 Posted by: karololesiak February 7, 2012 in Police

After the Vietnam War in 1975, Gerald Ford renounced the use of chemical weapons in the previous wars; not only herbicides like Agent Orange, but riot control agents as well. NLWs also include nightsticks which, theoretically, should only be used in place of lethal force. NLWs, in practice, are mostly used to incapacitate crowds and subjects, not in place of of lethal weapons.

The embedded video explores a lucid approach to the dangers of non-lethal force and the escalation of violence as a result. The overall point is that out of the 2k or so incidents of non-lethal force noted at a given time, it cannot be said that each time the use is warranted as an alternative to lethal force. Even American conservatives agree that riot control agents violate international law.

“Defense Secretary Donald Rumsfeld acknowledged in Congressional testimony the other day, the use of riot-control agents and other substances designed to incapacitate people without causing death or lasting injury violates international law – specifically, the 1993 Chemical Weapons Convention.”

NLWs, in local police setting, are supposed to be used in place of a lethal weapon. If the wielder would find him or herself in a situation where lethal force could be replaced by non-lethal force, this would warrant legitimate use. NLWs have been shown to multiply violence by incapacitating  subjects, making them easier to control, easier to commit violence against.

The  improper use of NLWs has been evident in the sea of viral videos of people getting tased including adolescent children and bedridden grandmothers. Yes, grandmothers. One has to wonder whether the escalation of NLWs is due to access and novelty, rather than utility, and enforcement. With the growing use of NLWs it is important to discuss ethics openly. We believe that Stephen Coleman does that well.