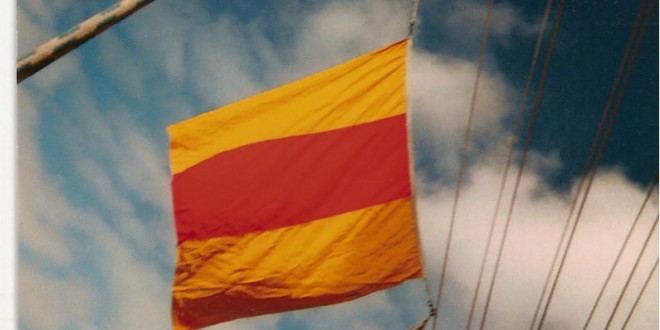 In Navy boot camp, it was my pleasure to have a Senior Chief who was also a Medal of Honor recipient as Recruit Division Commander. In the Navy, we would call someone who had served out to sea a lot “salty.” Senior Chief was “salty” within the first two weeks of boot camp, while we sat in our sweats (smurfs because recruits hadn’t yet deserved uniforms) he gave this speech:

“How many of you joined the Armed Forces to get money to go to college?”

The coed group of recruits raised their hands sporadically. The crowd was peppered with hands raised and some not raised.

“How many of you joined the Navy so you could see the world?”

“How many of you joined the military to serve your country?”

Now the hands were unanimous. To an extent that recruits were now looking at the reactions of other recruits. Gauging traitors, the recruits who were too apathetic to raise their hands at anything that senior cheif might have said were now raising their hands enthusiastically. Senior chief looking annoyed at the idea of response grew his eyes to anger and started to scream. 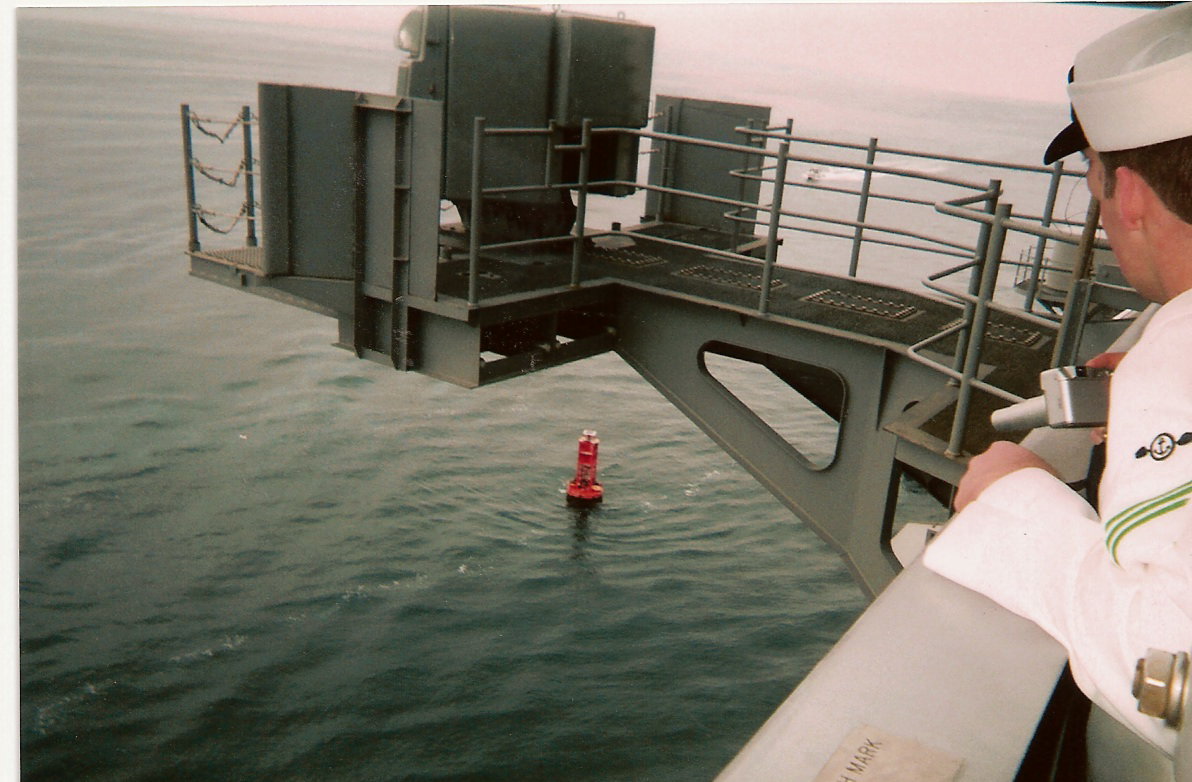 I joined the Navy the summer after September 11, 2001. We were not at war with the Chinese. We were not even at war with Iraq yet. Senior chief had hit a point out of the ballpark without even knowing it. The military industrial complex is the last existing social mobility program in existence. As we have seen, higher education has some major flaws as a factor in social mobility. Quite the opposite, a student going to a top-notch school in the United States might actually degrade their social mobility due to debt. The military industrial complex being a factor in social mobility is nothing new. Roman Centurions were indoctrinated into a Roman middle class through service to the state.

After the Vietnam War, the involuntary draft became obsolete. If you ask a recruiter they will tell you that it is because there are so many volunteers. Do we really have volunteer armed forces? If, for instance, you grew up in rural Kansas and there was no social mobility and recruiter came to your high school there would not be so much of a choice.

The volunteer service that American’s believe that replaced the draft is somewhat of a farce. Since the Romans, and probably before, the lion’s share of the individuals who join the military and fight in wars come from poverty. These masses meet with their socioeconomic counterparts on the battlefield. At the end of the day, the mechanism of war requires the poor of one country to go and fight the poor of another.

Navy recruiters in places like Kansas (where there is no ocean) have to be shrewder than in other places. As a rule, every sailor has a story where their recruiter lied to them, promised them something, or maybe even took their virginity. Midwestern recruiters have much worse reputations. Recruiters are unscrupulous as a rule. The behavior of recruiters, put as a backdrop of my medal of honor achieving senior chief’s words, provides insight into how the modern military industrial complex recruits the poor. The complex then gives them complexes for wanting to receive swag like a higher education and social self-esteem. It just so happens that there is no other viable social programs out there that can propel a teenager from a state like Kansas from the lower to the middle class.

Outside the scope of what individuals do to meet quotas (and if recruiters do not meet their quotas they get sent back out the fleet) the Military outspends almost every other industry in any market in advertising. That does not include the inadvertent perpetuation of military industrial complex. Children play war games. In the video game age this translates to first person shooters and another multi-billion dollar market. Is it really volunteerism if that teenager in Kansas has been indoctrinated into war since an early age? If his opportunities are limited enough to push him into volunteering to go fight the poor of another country, is that freedom?

My senior chief would have disagreed with his own point but I do not think that any of the human contents of our division wanted to go and kill the poor of another country. It is not exactly an honorable thing to go into the military to elevate your own social status at the expense of someone else’s. But at this point in history we just do not have social programs that serve the function that the military industrial complex does. Whether the military describes itself this way, it remains the function it serves. Before war can be obliterated the way that senior chief wanted to obliterate the perceived enemies of our nation, poverty has to be obliterated, it’s relation to war must be acknowledged.

Previous: Marching Into The Daylight
Next: What Will You Tell Your Kids About 9/11?