Home » Occupy » The Language of Occupation 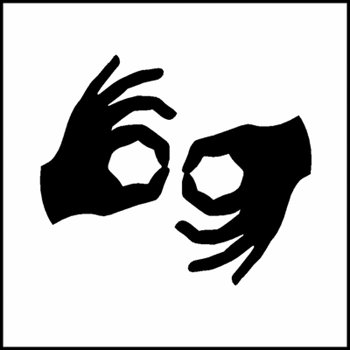 Posted by: karololesiak September 18, 2012 in Occupy

In December of 2011 I was intimately involved in an Occupy Roundtable Summit. The mumble chat was populated with Occupy activists from all over the world and some members of the hacktivist group Anonymous. We discussed the future of Occupy Movement and how the language plays a part in that. The tenor of the conversation was about the branding associated with Occupy as a worldwide phenomenon. In order to change the way we talk about the future the way we talk about the past should be precise. While the roundtable discussed the branding of the fall months of fervor I started to think that history has to be rebranded before the future is put in the crosshairs.

The American Autumn was mentioned and already being used in some circles. The Great Awakening was also brought on the table. Not that anyone has the authority to brand anything; but while we all speak of something in the same terms it becomes language. The official language is the means of discourse for a master narrative. In the master narrative we speak of a period of time called The Great Recession which is a euphemism and a misnomer referring to a lukewarm depression. We should be calling this period ground-zero of an event that economist call The Great Crash. This is not to be confused with The Great Crash of 1929 that led to the depression.

It is hard to compare the period of The Great Depression to the present day because the safeguards that exist today exist because of The Great Depression. However, we can borrow and commandeer the language of that period suited the needs of the present. Calling what has been going in this country a recession can no longer be tolerated. A recession, according to Julius Shiskin from the New York Times, is two consecutive down quarters. There is no possibility of having a “great” recession because once it has exceeded two consecutive quarters it no longer a recession.

Some economists suggest that the recession ended in 2009. Even if that is the case, that does not negate that the historical branding is inaccurate. When you teach, when you write, when you talk to your kids, make sure that this period doesn’t get glossed over in the master dialogue. Solidarity.

Previous: This War, A Poem By Tara Schley
Next: The Truth by Brandon J. Raub