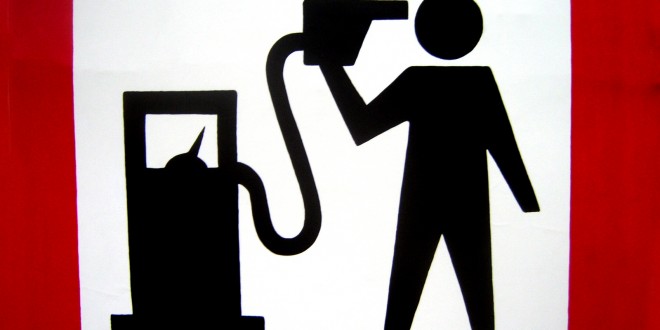 Posted by: kennethbrown November 4, 2012 in Constitutional

The President Obama sent a jobs bill to the Senate that would address unemployment and the unemployed. This bill would be paid for by taxing Americans who make over $250,000 a year and according to the latest polls Americans agree with this tax. Economists say this bill will create over a million jobs and with the extension of unemployment issuance, it would also give people money to spend and that helps the economy. The Republicans say that by taxing the rich we prevent their ability to create jobs. Well if history is our best teacher the economists are correct. President Bill Clinton taxed the people making over $250,000 and during his eight year presidency he created 23.1 million jobs. George Bush eliminated the Clinton tax and during his eight year presidency he created 3 million jobs.

This jobs bill focuses on the creation and retention of construction, education and first responder jobs; it also has a veteran’s preference element. The Senate voted on this bill in October 2011 and every Republican Senator voted against it. These Senators have constitutes who would benefit from this bill, but that benefit had no effect on their decision to vote against the jobs bill. As loyalty would have it, all the Republican Senators voted against the jobs bill to keep in line with their party’s filibuster and against what was in the best interest of their constituents in need. This included Saxby Chambliss of Georgia whose state had an unemployment rate was 10.3 at the time he voted against it. How could a Senator, whose state has an unemployment rate over 10% vote against a bill that would keep some of their constituents employed, provide jobs for some others and assist others with a continuation of their unemployment benefits.

When it comes to the American voter, here again, loyalty comes into play.
Joe Blow is a veteran and laid off construction worker who has been laid off for the past two years and his unemployment benefits are about to run out. His wife, Alice, also a veteran was a teacher’s aide who has been laid off for the past 18 months. Her unemployment insurance will run out the same week as Joes. The week before their unemployment benefits end they plan to move into his Alice’s parent’s basement apartment with their two kids because without their unemployment checks they will have absolutely no income. While staying in the basement apartment their children will live upstairs with their grandparents. Joe Blow is a life long Republican and will always vote for the Republican candidates. So in November 2012 Joe, Alice and Alice’s parents will all climb into the minivan to ride to their local voting place and vote for every Republican on the ballot.