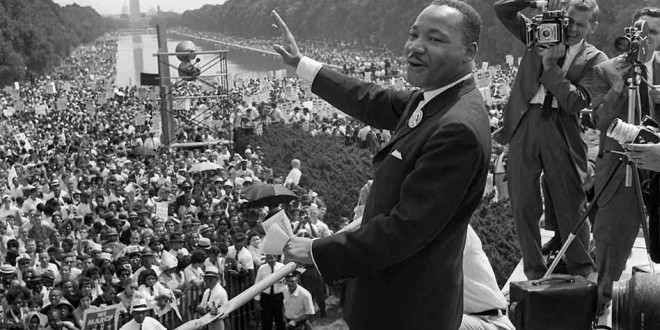 Posted by: kennethbrown August 30, 2013 in Constitutional 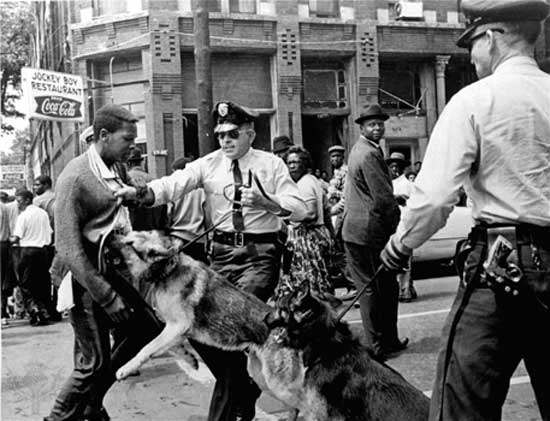 Last weekend, thousands of people attended the 50th anniversary of the August 28th, 1963 March on Washington. The various media outlets played selected segments of Martin Luther King’s “I Have a Dream” speech, showed pictures of the 200,000+ people in attendance, and reminded us of the impact the March on Washington had on furthering the integration movement. I didn’t hear much about the original purpose of the 1963 March on Washington, which was for jobs. However, when the jobs message was diluted by the integration movement the march became less grassroots and more structured. In other words less militant and more passive. A clear example of how the integration movement changed the tone of the 1963 March was evident in the James Baldwin speech. I’ve heard James Baldwin speak and read some of his writings. He was scheduled to speak at the 1963 march. However, his speech was read by Kirk Douglas. I can never understand how Kirk Douglas was expected to truly represent James Baldwin’s thoughts and feelings.

At the 2013 March on Washington Rev. Al Sharpton was the keynote speaker. Whenever I see or hear Al Sharpton, I get the feeling he wants to be the next Martin Luther King; but that may never happen. The reason he may never be the next Martin Luther King is because America doesn’t need another Martin Luther King. In the 60s the Black Panther party, black Muslims, Symbionese liberation Army and the Weathermen, to name a few, spoke of an alternative approach to acquiring the freedoms black people deserved. Those alternative voices don’t exist today and that’s why there’s no need for another Martin Luther King. I once read if you convince a person to stay in his or her place you won’t have force them to stay there because they will stay there on their own.