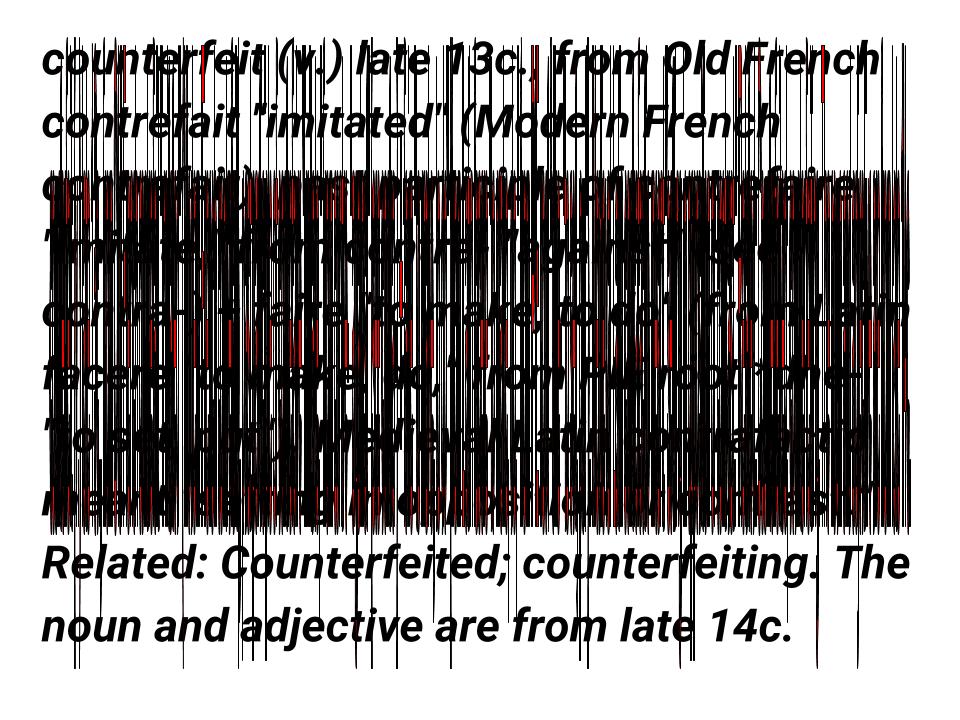 In 2012 I wrote an entry about Julian Assange and Russia Today (RT). At the time, observing activism in New York City and online, I saw something dubious going on with activists use of social media stemming from Russia and even Iran as Press TV. Well meaning people were lending themselves to foreign intelligence and thus saturating their good intentions. But is it possible to have a news source that isn’t “fake?” Media analysis at the time left me with a kind of informational agnosticism.

The prevailing theory in mass communications is uses-and-gratification approach to media. This approach assumes that the consumer of media has power over their choices.  Media is the personified aestheticization of the state, and a discursive extension of power. Media will always reinforce government control.

Are we even able to think outside of headlines and buzz words anymore?

The consumer of media incurs nominal low to no cost, the reputation of the source is its prime capital. It was not the drop in print media that eroded media reputations. There was something else that could only be ascertained through meta analysis and hive mind politik.

The public is more conscious, less willing to accept relativism and disingenuous rhetoric today. The media has been a part of the evolution of public consciousness and without it, we are lost in the desert. The if-it-bleeds-it-leads approach frames positive information as fiction and embraces scandal as fact.

Labeling something as fake news has become commonplace and a catchall for anything that doesn’t match the hegemonic narrative.

Russia today lost a lot of legitimacy during the perceived coup d’é·tat in Ukraine. Oliver Stone’s interview with Putin provides a competing narrative. Which is supported by RT.

Which fairytale are we to believe?

The mythography created by media is akin to a fairy tale because it interpolates information into a romantic fairy tale with a hero and a princess. The fairytale is not a hoax. The modern fairytale would feature fairy tales in competition with each other competing for the princess. The princess, in this case, is the advantage of writing and rewriting history. Perhaps, writing the history at the end of history.

A message model is important because it is anarchic, before the State. Before state, there is a system. All it really takes is the assumption that there is always a sender and always a receiver. A message sent over space and time is sent for purpose of control. Personhood is perceived and the state’s personhood makes the selves of its citizens possible.

All news is an announcement from the state. And thus, all news is fake. The two modes of a message feature disorienting or familiarizing the receiver. The State, as the ultimate sender, seeks to control. This is not nefarious nor malicious just a feature of design.

On an individual level this looks like using complicated language when it is not necessary or simplifying complicated ideas for the purpose of narrative control. Using statistics to disorient rather than familiarize. All things I probably employ to illustrate my own points.

The paradox of the hive mind is that it is both leaderless and rife with a modular agenda. There has always been a divide between popular and specialized knowledge and while it might appear that this divide has shrunk the opposite is true.

All messages have a source, a sender. The sender of a message complicates or simplifies but as a function of disorientation and familiarization. By exerting control over time and space the sender engages with a modular power dynamism. This is not a “fake news” problem but a crisis of public discourses. This very well could be a communication problem that has implications on how we look at ourselves and reality. The reality of the state is undeniable.

News that subverts the state’s message is also a part of the announcement.

Truth is a subjunctive construct; signaling the receiver, a process of framing begins. Information degrades while traveling over time and space. The sender creates a narrative which the receiver is wired to interpret: a messages fitness based on authority, authenticity, and legitimacy cues.

News and the intelligence community have a shared past because making announcements for the State requires different tactics. Information, disinformation, and misinformation are agnostic to truth.

The nature of the state is like the nature of all things in the human world man-made. It seeks to replicate itself and represent ideology on which it is founded. Superposition of that ideology is assumed. Grammar is a part of that control it is the basis by which receivers also become senders to other receivers.

The state cannot have an agenda of informing, by its own very nature and need for control. It is a construct of human social evolution, signaling its fitness to other states. The historical narrative is also constructed from news information.

Any government is merely an artifact of a system. If for no other reason other than its temporal handicap in assessing data before making an announcement. And even then, only announcing what it needs to control and signal fitness to other states.

The narrative that is offered to explain “fake news” involves unmasking hoaxters that propagated Pizza Gate. Because it is a little too hard to explain the anarchic nature of the hive mind that permeates the internet.

When we talk about fake news it is usually news that weakens the signal of fitness from the sender state. Twitter has become more relevant than mainstream media to the point that mainstream media legitimizes itself with Twitter.

By framing news competitive to the state narrative as fake news one gives it as much power as a competing states narrative would have. The framing that happens as byproduct of the state’s lack of creativity in dealing with the vacuum of a legitimate medium.

Round the clock news coverage is a product of the Vietnam War. Before that news was nightly.

Embedded media as a feature of both intelligence, public relations, and as an overarching truth of all media. American media is embedded both with the state’s message and the ideology of capitalism. News cannot be a business and stay objective synchronously.

The hoax is different, it is what we mean when we call something fake news: not an alteration of facts but fabrication. In the narrative that we are being led to believe is that it is the fabrication of fact and not the alteration in fact that’s rampant. Because the legitimacy of public media has been put into question the monopoly on alteration is also being challenged. Thus the authority and control of the state.

The way that rumor spreads online: time something goes from unknown to known virility. The blood brain barrier of public knowledge can be breached by the inane. Intelligence happens in a post hoc principal. Where something happens and opportunity is maximized. Creating something from nothing just doesn’t happen.

Even a hoax is not pure fabrication it needs things to draw upon but the disorientation that is at the core of its agenda.

The hoax seeks to disorient by utilizing irrational communal belief.  There are many xenophobic rumors that were propagated by states for the purpose of misdirection. The disorientation having to do with the hoax has an agenda that is as old as bread-and-circuses. But every news outlet including rolling stone is merely an arm of the state. Thus dissent lends itself to misinformation and disinformation: subversion by foreign powers.

Because the media is always an arm of the state it seems impossible to separate the two. Wikileaks was an attempt at independent media and the end results have not been positive. Foreign press is foreign intelligence. Amidst the information war we are in the middle of, history begs a human information source not one that resembles authenticity to arbitrate trust between the state and the individual. We must hasten a return to something post-primitive but pre-ancient: talking face to face. Being careful not to succumb to novel solutions that seek to control narratives.

Previous: A Theory of Peace
Next: Transition Soldier