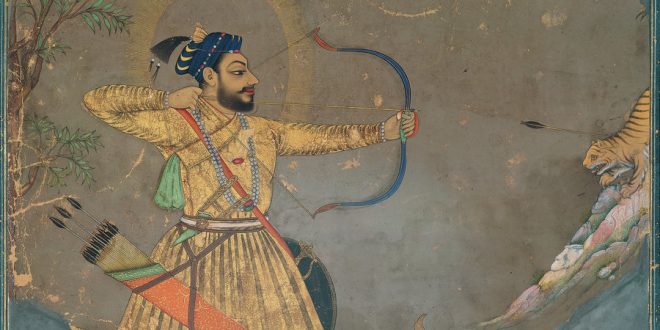 On the history of radicalization in the Western context.

It can be argued that Saul of Tarsus is the first Lone Wolf radical.  A Lone Wolf that emerges remotely of a movement. Radical because of a desperation and immediacy to change. After Paul there is a line of Christian radicals. But having had little to do with the original movement and eventually taking it’s mantle, is a feat.

The crusades were heavily organized by Lone Wolves like Peter the Hermit. Even though, he had no official relationship with the church at the onset. Going from being a virtual outsider in the Church to partial leadership of the People’s Crusade. 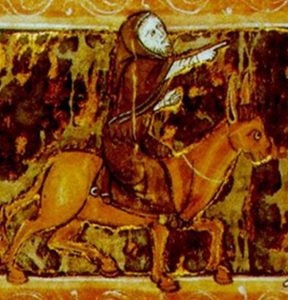 Official organizers for the Catholic Church like Abbot Bernard were a major factor in sustaining the crusades but not sparking them. Bernard of Clairvaux and Peter the Hermit were assuredly two different kinds of organizers. While Bernard’s education within the church made him a more eloquent speaker it seems that Peter was a showman. Arriving in a village tattered on a donkey surrounded by his followers.

The recorded intensity of his eyes overshadowed his tattered appearance. And while his moniker suggested he was a hermit he is also recorded as the traveling with quite a crowd. Peter the hermit organized 40,000 people. Granted, a great many of them were disabled, women and children, and out of work knights.

Modern Radicalization started during the French revolution because before that terms like terrorism did not exist. The libertine thought that led the alcohol fueled revolution straight to the guillotines was not necessarily a causation.

One man’s insurgent is another man’s freedom fighter.

During the People’s Crusade, the precursor to the first crusade, there was a grassroots radicalization that had more to do with social conditions then religious fervor. The process of radicalizing people to go to the holy land also lead to the first xenophobic attacks on the Jews in the Rhineland. 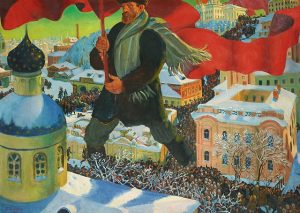 Bolshevik radicalization, in turn, was cultivated on the fertile backdrop of turn-of-the-century optimism with modernity.

“bread, peace, land…down with the provincial government… all power to the Soviets!”

So while the Bolsheviks did most of the radicalization only 137 of the 1090 delegates at the council Petrograd we’re Bolsheviks. Radicalization and revolution are not always synonymous and then of course the fertility of the ground in which radicals are born is shaped by ideas. So as with the French guillotine, the extermination of the Romanovs serves as climax where the robustness of a radical movement is in decline.

The radicals generally don’t win, even revolutionary governments are formed by the moderates. Radicalization is an environmental inevitability of disenfranchisement and disparity. The error in modus is assuming that you can stop radicalization by killing or deradicalizing.

Framing the matter as stopping radicalization panders to an unsophisticated audience and fragments environmental phenomenon in to perceivably destroyable pieces. Islamic radicalization has a far less robust and organic history than that of the West. The perceived religion of the sword and modern day jihad are inventions of colonial powers used to radicalize tribal peoples under the Ottoman Empire by the West.

MK ultra was a program run by the CIA where LSD was used with other drugs accompanied by ritual shaming to ideologically break foreign agents and sympathizers. Ted Kaczynski, the Unabomber, was one of the known subjects of the study. 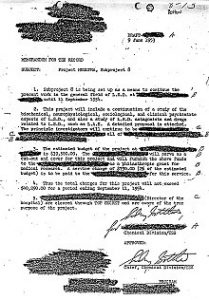 It is the failures in radicalization of programs like MK ultra and Guantanamo torture techniques that provide it’s most lasting effects. Most of the participants scattered across top tier higher education institutions were volunteers. Ted Kazinsky was 16 and had his mother’s approval. In Ultra’s latency Freedom of Information Requests indicate that homeless people were kidnapped off the street and patients in mental health facilities were diverted into the program.

In Guantanamo individuals wrongly  accused of association with combatants couldn’t be released because they had been radicalized. Inquisition style torture lead to false confessions of Satan worship and witchood. Are these false confessions or simply a radical transformation into that which we seek?

A false confession is obtainable because it is human nature to confess. Getting someone to convincingly confess to something they didn’t do is akin to changing their ideology.

Radicalization requires a shift of allegiances but also an act, that is why the French Reign of Terror is relevant. Bin Laden’s AL QAEDA videos were labeled as fake news before the phenomenon had that label. Shifting the allegiance of the audience of information stream is highly accomplishable with the time stamp and authenticity.

Modern radicalization occurs more in the provocateur or groups of provocateurs. It is possible for an algorithm to radicalize groups who will go further to evangelize others. Radicalization is not a phenomenon that affects individuals but an environmental condition of hopelessness that creates landscape. The conditions of the MK ultra experiment simulate these conditions with psychosocial stress and social degradation. The barrier in dialogue is not a hedonistic treadmill of relativism: what should be considered radical, but a failure in addressing the material conditions that sow the seeds of terrorism.

The True Believer: Thoughts On The Nature Of Mass Movements. (1971) Eric Hoffer