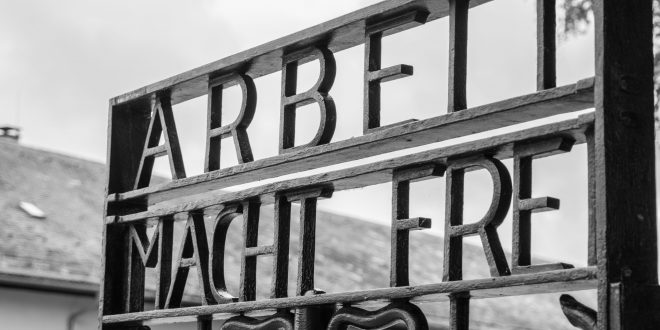 Posted by: karololesiak November 18, 2019 in Uncategorized

According to the New York Times, Military.com, and other major news networks the Trump administration is granting some pardons before the 2020 elections. With the recent apprehension and extermination of Baghdadi, this press release is speaking to a certain segment of the military community that got Trump elected. Reported last week:

“The officials said that the Trump administration had made expedited requests this week for paperwork needed to pardon the troops on or around Memorial Day.” New York Times

Nothing says Veterans Day then remembering the unheroic travesties of war. This is a move that is criticized by many ranking military officials but that is not the vote that he is trying to capture.

The restoration of Navy Seal Chief Gallagher’s rank after having been convicted of War Crimes came after he was convicted of taking selfies with a corpse. According to Fox News, Trump grants pardons to the crimes of  Lt. Clint Lorance and Maj. Matt Golsteyn. All the men are charged with shooting unarmed civilians. Fox News goes further to op-ed some misplaced empathy.

“This president recognizes the injustice of you train someone to go fight and kill the enemy, then they go kill the enemy in the way someone doesn’t like, and we put them in jail or throw the book at them,” Pete Hegseth, host of “Fox and Friends,” said when announcing the development. ” Military.com

Pardoning these men sets a horrible precedent but is clearly meant to target a silent majority that exists in the echo chamber of bad opinions.

The opinion has always existed as a military apologism: ‘we turn young man into killer soldiers and then we want to prosecute them for it.’ Before and during my service I would have shared this opinion. I think it’s very treacherous in a post-Abu Grav world, we play by different rules. Because at these moments we start to resemble, maybe even eclipse, the forces we vilify.

Junior enlisted members of the service do not get pardoned very often. Pardons are always political but also classist. In Chief Gallagher’s case, people lose rank over much less, a chief is commissioned by Congress. A pardon has to be accepted by its beneficiary through this acceptance the beneficiary carries “an imputation of guilt,” meaning that acceptance is a confession. Gallagher already confessed when he snapped the photo.

The symbolic pardon is usually only used on Thanksgiving to pardon a turkey. One can be sure that the pictures posted from Abu Grav were only a fraction of what existed. Atrocities exist as a by-product of war but the documentation is another issue. It is as if the perpetrators of Abu Grav thought we might be proud of them. Chief Gallagher is seeing that support. Gallagher was acquitted of all the charges against him outside of photographing himself with a corpse. Obviously, committing murder is worse than photographing a murder but it is the perpetrator showing us a mirror. He thinks this might impress us. Like a cat leaving the tail end of a carcass on the front stoop.