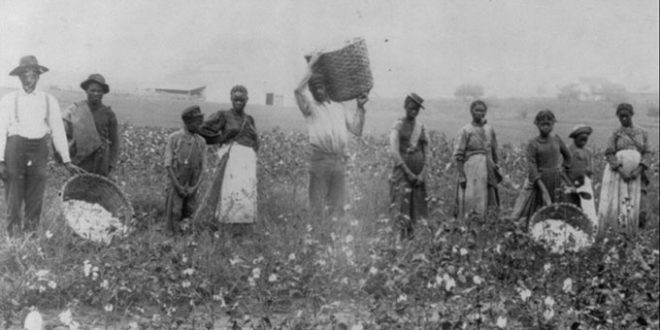 On Monday, in a 6-3 decision, The Supreme Court extended equal opportunity employment protections to LGBTQ workers. Every action taken by the Trump Administration against LGBTQ community has been undermined by Neil Gorsuch. The ban on transgender in the military and exclusion from Title VII by Betsy Duvas can now be challenged. It remains to be seen whether the Trump ban on transgender in the military will be challenged. Angela Davis, last week on Democracy Now, said that the transgender community has taught the Abolition Movement how to challenge oppression no matter how normative. A call to attention, that black transgender lives matter too, has echoed across the last several weeks of protests realizing a natural yet unlikely pairing. Unlikely, because transgender rights have not been center stage in public discourse outside of correcting celebrities with bad opinions.

J. K. Rowling, the author of the Harry Potter books, has been very vocal against transgender rights using her platform to incite actors associated with the franchise. Trans rights are also a trigger for North Carolinians where a bathroom bill in 2016 under Republican governor Pat McCrory who attempted to bar transgender North Carolinians from the bathroom of their choice.

The Overton Window refers to the range of policies on any given issue that are, at that moment, popular enough for a politician to campaign on successfully. Just outside of the window lie “acceptable” policies, and beyond those the “radical” and “unthinkable.

The Overton window is not yet open on the discussion of transgender rights. However, due to the foundations of BLM, activists want to pry the Overton window open just a little further. BLM has a shared history with Queer Activism. But transgender rights are a counter-organizational to the left. Donald Trump’s base either cringes at the idea of inclusion of transgender individuals or scoffs at sharing bathrooms with transgender individuals. The Overton Window might enclose at libertarianism — freedom ends at the bathroom stall.

On Tuesday, there was another landmark decision on DACA considered a victory for this country’s left-leaning citizens. The population of our modern Supreme Court is mostly conservative so this week’s victories come as a surprise. The pairing of the two rulings could signal a shift in our judicial biosphere like the Warren court that shaped the last century: Brown v. Board of Education (1954), Reynolds v. Sims (1964), Miranda v. Arizona (1966) and Loving v. Virginia (1967). This could be indicative that we are on the verge of a “constitutional revolution” like was seen under Justice Earl Warren but the unifying detail of our judicial American modernity is a right-wing push to ban certain behaviors. The attempt to ban gay marriage lead to its legalization (2016) as in the North Carolina bathroom bill lead to its overturn by executive order.

Dwight D. Eisenhower nominated Warren to the Supreme Court as a conservative, the tempest of decisions that shaped this country as a result was a shock to the system from the abyss. Warren ran for vice president as a Republican but under his leadership, the supreme court became a vehicle for social change. The Warren Court ruled on racial segregation, voting, free speech, criminal procedure, establishment, free exercise, privacy and reproductive rights, and cruel and unusual punishment. Warren’s leadership and influence over the other judges lead to a subversion of the Jim Crow South. The zeitgeist of minority rights against majority oppression was institutionalized irreversibly by the Warren Court.

We encourage our readers to learn the language of abolition as articulated by Angela Davis. Be wary of reformers whose intention is to commandeer and commodify. As the pendulum swings between the polar sides of this countries power infrastructure stay true to your core values. While there is a silent majority the priority is the oppressed minority. What intrinsically ties transgender plight to the Jim Crow African Americans is the threat of normalized violence. The threat of disappearance to the attention of no one.

Note: J. K. Rowling wrote a radical feminist manifesto against trans rights but I am not here to give it credence. I have never read Harry Potter and blame her audience for reading bad fiction and giving her power to spread her bad opinions.