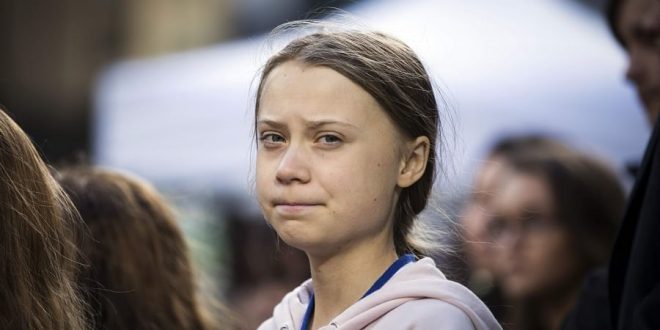 “I’d like to see the government get out of war altogether and leave the whole field to private individuals.”

No, Greta Thorenburg is not referring to the internet service provider when she refers to NET Zero. The term comes from a military rooted initiative justifying environmental action as a national security threat. This language is considered paradigmatic because solar panels have been around since the 1950s and the technology was never accepted. However, the military is a tangible extra-national market. Environmental think tanks at prestigious universities have been full of “experts’ racking their brains with technocrat deifications — coming up with Technology Acceptance Models TAM. There are a lot of Ilan Musk fanboys at prestigious universities — PayPal seemed like a resolution seducing people to accept banking technology online. Little did they know that Mr. Musk had a little to do with with PayPal architecture.

According to “experts” people do not accept new technologies because they have issues with dichotomy between Perceived Usefulness PU and Perceived Ease-of-Use PEU. In this context, Net Zero is a call to a militaristic solution to the environmental crisis because there is no greater national security threat than ourselves. Losing human capital transporting fuel was deemed unacceptable. At my old job in environmental energy the selling point was that you don’t want to lose lives transporting fuel to a place where a renewable solution had perceived usefulness. Did I mention that the military was the biggest market for renewable energy products? Back to Musk, who promised SpaceX wasn’t just going to be a weaponization of space.

“Under a newly agreed contract, SpaceX will assess the costs and technical challenges of the project, while initial tests are expected in 2021, Gen. Stephen Lyons, the head of US Transportation Command, said Wednesday at a virtual conference.”

This is a perfect example of why it’s so hard to getting anything done at COP26 and the carnivals of protesters outside are limited to performance art. The public discourse is reliant on heroes even if the heroes are not worthy of demagoguery. And we are so in need of heroes that we project onto the youth.

The word “perceived” resonated with me when I was focusing on clean tech marketing. These “experts” were not aware of that ironic mirror staring back at them. Musk has been unmasked at this point but it’s too late he became one of the richest men in the world as a PT Barnum trixter.

Jimmy Carter put solar panels on the white house but as soon as Ronald Reagan took office the incoming president yanked those puppies off. Subject Matter Experts used to tell me that in the field soldiers would not take care of renewable technology as an extension of the perceived usability divide. Many useful technologies were never brought to market — people just didn’t accept them. But my experience in the Navy like Joseph Heller’s experience is that the Military is the greatest consumer of technologies and most of the products they buy don’t work to desired specifications. Which leads us to my final point.

We might have reached a ceiling in battery technology which is another way of saying that we do not have any idea why  batteries work in the first place. We don’t consider that maybe this is as good as it gets but it seems pretty clear to me that batteries aren’t getting any better. Electric vehicles might take over the roads but batteries are toxic waste and any time you build something new the energy has to come from somewhere. Michael Moore was criticized for his movie about greenwashing: An Inconvenient Truth but I found it to be pretty poignant as to my experience in the sector.