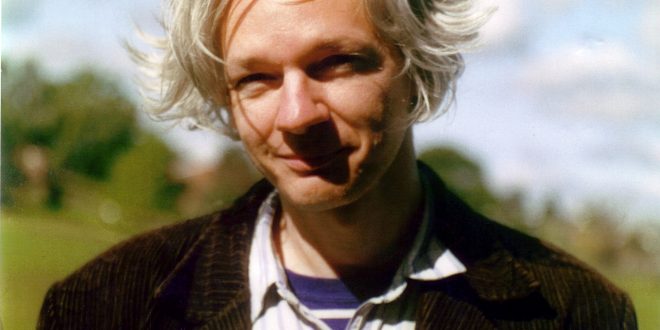 It’s been over a week since the announcement that Julian Assange will be extradited to the US to be charged for espionage against a country he doesn’t have citizenship in. Assange is being indicted under The Espionage Act but the charges rely on conspiracy the Racketeer Influenced and Corrupt Organizations Act (RICO). Originally used to prove collusion between organized crime members. Assange is being charged with colluding with Chelsea Manning who is now free. Assange like the hacker martyrs before him – the scapegoated Aaron Swartz committed suicide – young adult novelist Cory Doctorow radicalized generations of millennials – there was an ocean of hacker and phreaker martyrs. In Seven Levy’s foundational book: Hackers: Heroes of the Computer Revolution hackers are portrayed as braggadocios. They confess as soon as confronted by authority – more activist than criminal. Any criminal will tell you that you keep your mouth shut.

Much has happened since that book was first published. But the continuation of hacktivist culture cannot be glossed over either. Martin Luther King said that the difference between a protestor and a criminal is that a protestor is willing to face the consequences of their actions. The problem with this civil allusion is that even though Assange is from an Australian hacker generation he is not suspected of hacking he is being charged with conspiracy. Conspiracy is an American construct that was used by Rudy Giuliani when he was the District Attorney for the state of New York. In science anecdotal evidence is frowned upon but in an American court of law recorded anecdotes can be strung together to prove conspiracy.

Demonizing the Russians for having a fertile ground for international cyber criminality — ransomware — alleged election interference – the irony should be glaring. Maybe Assange needs to die for our sins but the conspiracy justification doesn’t sit well with me. I don’t hear anyone talking about it. Giuliani has now been discredited and the charge of conspiracy needs to be challenged too. The hacker generation ethos: ‘information should be free’ influenced me but the Arab spring changed my mind about it. I’ve always known hackers as being ideologues even if society sees them as criminals. 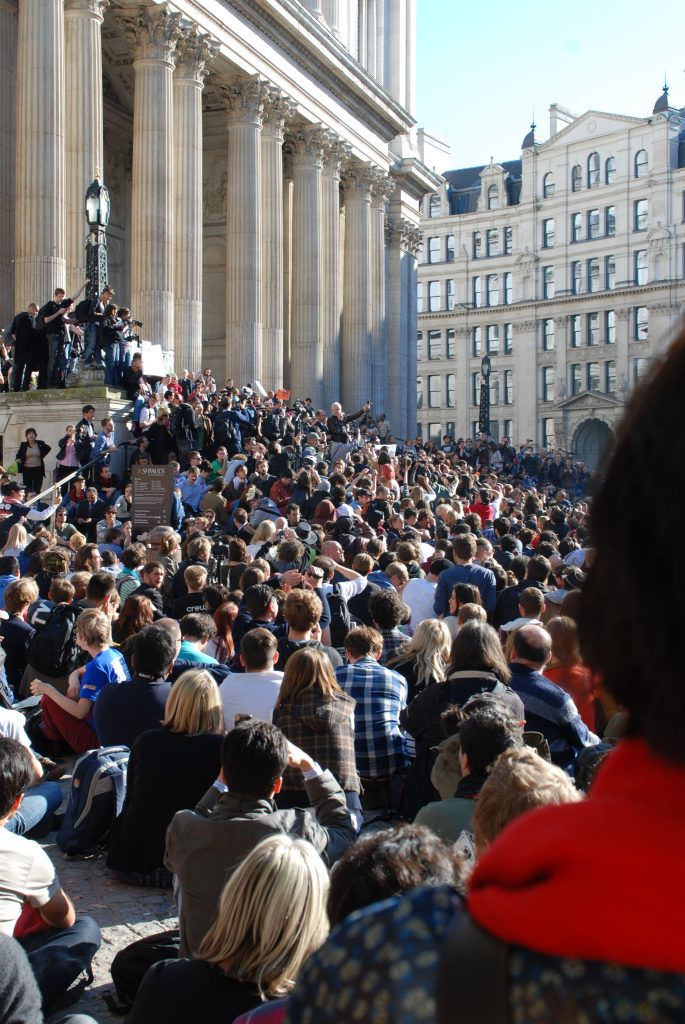 Reality Winner’s ideological purity comes to mind. When Anonymous hacker Sabu cooperated with the F.B.I. he admitted and entrapped his compatriots to be charged under R.I.C.O. There is no evidence that wikileaks’ info dumps ever harmed national security assets. What if the internet is just one big psyop, a honeypot to identify radicals as they pop up? The dumps might have harmed the Democratic establishment. The conspiracy juxtaposing between anti-imperialist peaceniks who tend to find each other is somewhat quixotic. I see true-believers like Assange as having been radicalized by the same forces that seek to punish them in a public spectacle.

The hacker phenomenon according to Levy started with vulnerabilities in the phone systems. Hackers were individuals who sought to illuminate vulnerabilities. Privacy was never an expectation that telephone consumers had. By the time people had phones in their homes they were connected by physical operators that would sometimes eavesdrop. Mobsters used pay-phones because recordings of conversations could be pieced together to charge and prosecute R.I.C.O. conspiracies. Conspiracies are malicious intranational activities. International conspiracies are not conspiracies by definition yet hegemony cements legitimacy in defining words. As we put on false contests for the most important issues of our day I can only hope that the extradition of Assange leads to a challenge to the hegemony since it’s apparent of the inevitability of extradition. He could win like David against Goliath. We would also win if by living in less of a Police state. Post alcohol-prohibition we gave up many freedoms for fear of the specter of organized crime.