The Profits of War 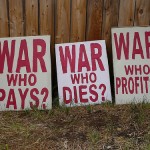 Just more proof that “war is a racket.” More than $73 billion have been sent to to Afghanistan to help rebuild the country, yet only a paltry 10 percent of those funds actually make it into actually rebuilding anything. A lot of it gets chopped right of the top the moment the money hits the ground.Of course, people have to ... END_OF_DOCUMENT_TOKEN_TO_BE_REPLACED

Too Many, Too Much 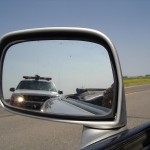 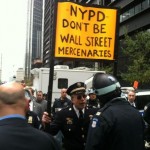 Oakland based livestream OakFoSho and Aubrey Weiland for the DC examiner just did an interview with retired police captain Ray Lewis the police officer who was arrested at Occupy Wall Street on November 17th. He goes over a cease and desist letter he received from the pension board telling him to stop wearing his uniform in public. And one of the protesters who ... END_OF_DOCUMENT_TOKEN_TO_BE_REPLACED 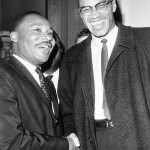 Today’s Motivation Monday will only appeal to those who choose the path of love over the path of hate. To those who choose peace over violence. To those, like Martin Luther King believed, who believe that “love is a strong thing…that organizes itself…in direct action.” Today’s Motivation Monday features a debate between MLK and Malcolm X. Don’t judge Malcolm X ... END_OF_DOCUMENT_TOKEN_TO_BE_REPLACED 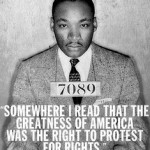 In honor of yesterday’s Martin Luther King Day we present MLK’s appearance on NBC’s Meet the Press in 1965. School is in session as one lone preacher takes a mob of educated journalists and holds a clinic. Every one of the questions, including the questions of communist affiliation, is deflected with something other than point A to point B logic. ... END_OF_DOCUMENT_TOKEN_TO_BE_REPLACED 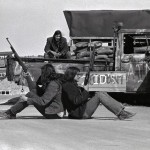 The Aboriginal or indigenous American was the first occupant of this country. As a child my parents did not insult my intelligence. They told me that the pilgrims had stolen the natives land. I dreamed about how to correct this injustice. There are no easy answers. Reservations have serious cross generational problems that don’t have any solutions. After I finished ... END_OF_DOCUMENT_TOKEN_TO_BE_REPLACED

13 occupiers from San Diego en route to Washington D.C. to attend Occupy Congress were left stranded in Amarillo, Texas. The bus driver, Donald Ainsworth, locked the occupiers in the bus and called the police to have them removed because of his anti-occupy beliefs. The police apologized but had to remove the activists because of Greyhound’s policy that allows bus ... END_OF_DOCUMENT_TOKEN_TO_BE_REPLACED 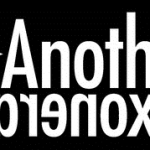 One of my favorite things about the Occupy Movement so far has been seeing individual and group creativity seemingly rise to levels I never thought I would see. Between photos, videos, music, protest signs, and everything in between I get to somehow experience new types of art every single day. Wisconsin has been occupying the Madison Capitol since before occupations ... END_OF_DOCUMENT_TOKEN_TO_BE_REPLACED 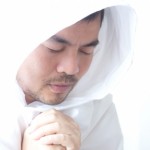 When a person endures a psychological trauma such as kidnapping, a traumatic “act of God,” a violent act or has to commit a violent act, is raped, tortured, or has to go to war a kind of hyper awareness emerges. Soldiers returning from war find themselves unable to cope with constantly reliving events where they failed to save one of ... END_OF_DOCUMENT_TOKEN_TO_BE_REPLACED 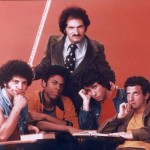 We can only hope when we reach 2013 and another article appears on SFTC (much like this one) about the bounty of enrichment we will experience in that year, it will be enshrined with victory for the Occupy Movement. Occupy is just one of our causes but our area of focus through this political climate. As realists we understand that ... END_OF_DOCUMENT_TOKEN_TO_BE_REPLACED