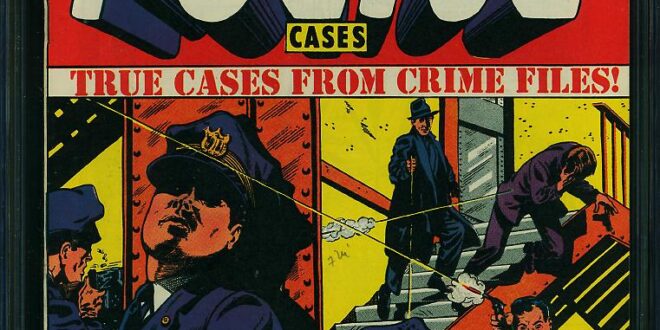 Activist veteran organizations need to look at VA Police. More than half of minority vets are Black. This also means that the defunding of the police is just as important at the Veterans Administration than on the street. Not only are the majority of veterans harmless but the majority are elderly.

The VA has its own Karens. Staff is left to their own discretion as to who to label as disruptive. “Disorderly Conduct” is one of those tools in police toolbox that tend to oppress. Being profiled as aggressive is a part of the phenomenological experience of being a vet. The staff has to deal with irate service members but most of these are elderly. Police serve as a convenience and not as a last resort.

After 9/11 the VA Police became militarized against the possible terrorist threat. While there has been, to my knowledge, no terrorist threats against the VA a good chunk of domestic terrorists are veterans. With the high incidence of suicide in veteran culture, it is an easy escalation to homicide. The opioid crisis also impacted the culture of the VA. Now veterans were also drug fiends.

“Shocking reports of excessive violence against veteran patients, many of them elderly, have emerged in recent years. They include then-71-year-old Vietnam veteran Jose Olivia, who in 2016 was tackled to the ground and arrested by VA police in El Paso after setting off a metal detector. The attack, captured on a surveillance camera, resulted in shoulder and throat injuries that required surgery. The same year, Marine veteran Danny Ralph and his service dog were both slammed to the ground by VA police in Spokane, Washington. Police charged Ralph, then 60, with disorderly conduct, contending that he refused to keep his dog outside the facility despite repeated requests.”

On the subject of defunding the police and in retort to those they want to defund the VA: VA police would be a genial start. Veterans Affairs has its own police academy and its own police force. The idea that its function is to protect the veteran is laughable. Laughable because the majority of the population is elderly. The police are there to “protect” the staff by criminalizing veterans. The salaried positions are an incredible drain of our precious resources that could be used to actually help veterans.