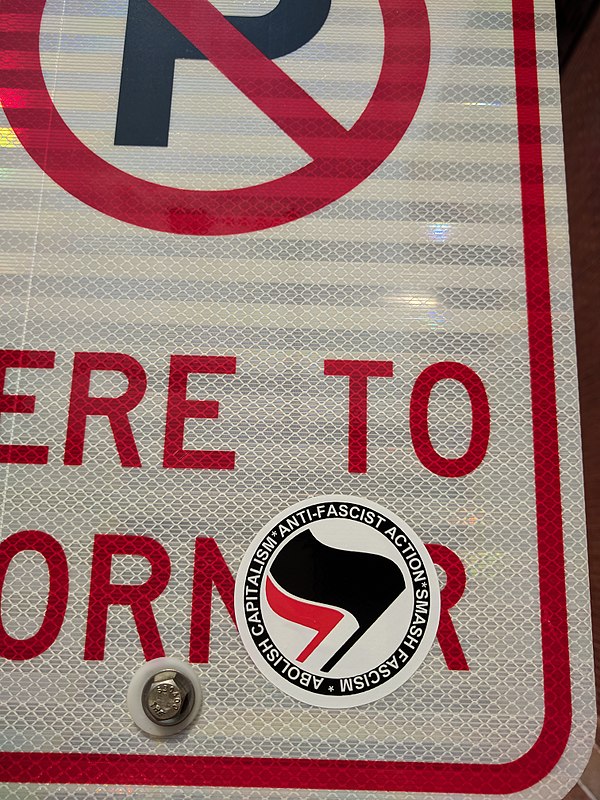 In the closing scene of The Godfather Michael Corleone announces that he’s enlisted in the Marines and his brother says to him: “…only saps risk their lives for strangers.” You only die for your family. My conclusion after my enlistment is that war ends when we run out of young men to send to war. Cultures have always pondered as to what to do with their young. There is living family and then there is ancestors. Many times young men go to war for their ancestors. What difference is there dying for strangers as opposed to dying for ghosts.

When the New York Times published unsubstantiated reports about Russian bounties Matt Talibi from the Rolling Stone Useful Idiots podcast articulated disdain against the Democratic establishment for running with this story.  Yellow Ribbon on the back of minivan support the troops rallying around the flag is a pretty standard element in the Democratic Playbook. Now the Atlantic lead by some dubious intentions published an article claiming that Donald Trump had called veterans who died in war sucker & losers. This call comes on the heels of Trump’s bouts with former POW John McCain.

We’re here at SFTC do not support any candidates or parties. Part of our Genesis is the frustration of political capital that veterans possess being wantonly used by outlying forces.

Failed presidential candidate Gov Howard Dean in what seemed to be weaponizing his dead brother’s service tweeted out that his brother had been captured by the Laos and killed by the Vietnamese.

Instead of addressing the entire mentality of perceiving the losers and winners in the game of life. We chastise one person for insulting a sacred category of citizen while lacking reflection on what it is we hold sacred. Trump persona is a homunculus created from bad communal opinions.

John McCain voted against the post 9/11 GI bill. He was a admiral’s son who was reckless and cause the Forestall Fire. Nobody who actually served parades McCain around like some sort of hero. He wasn’t a hero. But fetishized heroes are not what this country needs. Until Americans practice direct democracy on the streets they will have the representative leadership they deserve. Even if Trump called dead vets losers it is not a departure from his brand.  Just like winners and loser as a whole, neither of which are concrete ideas. Trump fetishizes the military as whole . Sports culture as compendium has part and parcel blame on the mentality but our culture is a cargo cult of war.

Being a career officer like the generals who supported or continue to support Trump ensures an extended childhoods where they never have to achieve complete emotional maturity. Where civilians have a biosphere of evolving politics. Military views politics as a luxury afforded to those who do not have the knowledge of impending danger. We are being lead to believe now that the impending danger is the reflection of that emotional immaturity.  Fetishizing military service creates an amphitheatre affect where obviously generals are the most elite soldiers to perception of the general civilian populace. Generals and Admirals represent a class system that is embedded in the military and not the military consciousness.

The so-called anti fascist vote being championed by leading intellectuals like Angela Davis and Cornell West suggests we should stand with Joe Biden against an existential threat of fascism. What does it mean to fetishize the service of your children (or slain family members) for the maintenance of your own power. Are we to look at the features of fascism to prevent its reemergence or its ideas? Chris Hedges believes that we need to stop pretending that we live in a functional democracy. It’s my fear that we will remain in a military dictatorship via legislation (Patriot Act & NDAA) no matter who gets elected.

Previous: Movie Review: Bombshell
Next: When to Mask: A Personal Essay