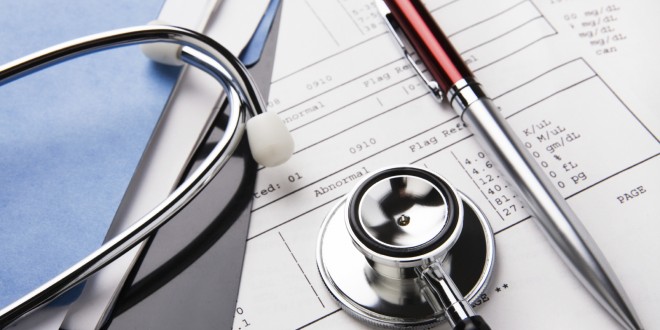 According to an article published January 30, 2012 in The Atlantic, Andrew Cohen, a contributing editor at The Atlantic and legal analyst for 60 Minutes claims that the Justice Department is attempting to make the legal process more difficult for military families to sue the government for medial malpractice. This has the possibility of becoming a big issue during the 2012 campaign, especially as politicians talk to the masses about how much they love our military service members.

Regardless of the election coming up, the US government has many changes it needs to make to be able to better support military families.

Click here to read Cohen’s whole article in The Atlantic.