Home » Police » Too Many, Too Much 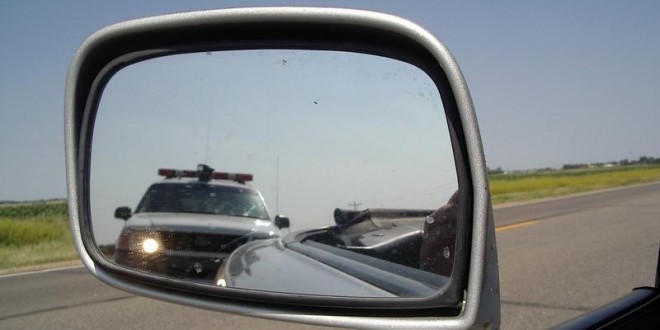 Too Many, Too Much

I’m not against the police; I’m just afraid of them.
Alfred Hitchcock

The biggest reason is people no longer feel free. They feel constantly watched. Granted, there are laws we must follow, but at some point, it feels like we can’t do anything that isn’t illegal. Police enforce the laws, or they are supposed to, but increasingly, it feels as though they are interpreting it as well. The interpretation is the job of the lawyers.

It’s reported that nearly 30 percent of Americans have been, or are, arrested by the age of 25? Seriously? You mean, to tell me, that 3 out of 10 people have committed an offense worthy of arrest within 7 years of becoming a contract signing adult? That is absurd.

The more people that are arrested results in more conviction, more people in prison, more people sucking up tax dollars (by being in prison) and less people paying tax dollars (because they are in prison).
They people I hang out with, they are upset because the police presence is greater than is reasonable, they are upset with police because there is not a police presence despite the numbers because of undercover officers and unmarked cars. They are upset because they know somebody that gets regularly harassed. I myself was pulled over almost daily, until I bought a new car, a car that was nicer, a car that was more middle class, by previous car was old and ugly, it cost $500.

With all that being said, I hope you disagree with me, I want your comments, I want to know what you think. I’ve never claimed to be right, nor more right, I only have an opinion. I think the presence response to protesters, of any recent movement, is entirely too severe, riot gear and tear gas? Really?  The only reasonable response is the videos I saw from Philly, where police went out and had a presence, where police didn’t come in during the cover of night and attack.

These are my opinions. What are yours?

Matthew Baker is a veteran of the United States Navy and was stationed aboard the USS Ronald Reagan from 2002 to 2006. He holds a Doctorate in Education from the University of Oklahoma. Baker has worked as a reporter and photographer for The Purcell Register in Purcell, Ok, and is currently teaching English and Journalism to high school students in Norman, OK.
Previous: Interview with Captain Ray Lewis at Occupy Congress (video)
Next: The Profits of War