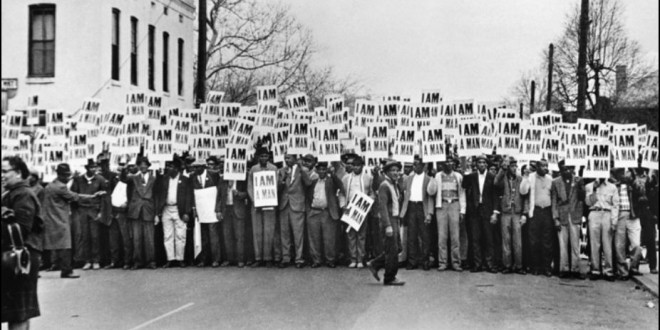 So the cat is out of the bag… Soldiers kill people. Now what are we going to do about it? And the big one at the moment is the case of Robert Bales. It’s the major issue that has spearheaded this sudden distaste for the ravages of war — the issue of the American soldier that killed 16 civilians in Afghanistan. But what did he do wrong really? We can criticize in our recliners, but few of us have actually been those dogs of war crying havoc.

Of course, this is something that has been known and accepted for millenia, we haven’t had a problem with it before, so why now? What has happened to send everyone in a paradigm spiral? Nothing really. It’s just part of the cyclical nature of war. However, the Internet is finally bringing a lot of ideas into the public sphere that have been missing for far too long.

The major issue that has spearheaded this sudden distaste for the ravages of war has been the American soldier that killed 16 civilians in Afghanistan. But what did he do wrong really? We can criticize in our recliners, but few of us have actually been those dogs of war crying havoc.

And let’s not forget the soldiers that urinated on enemy combatants a few months back. But what did they do wrong? Again, we sit back and criticize, because it relieves our guilt for being a party to it.

But as we sit back and criticize, let us not forget what must happen in war. There is a process of dehumanization that takes place, a process that makes the enemy less than human, and thus, kill-able. It is no light matter for a person to take another person’s life, but to take the life of an animal is no problem, so the enemy is reduced to animals.

The soldier killing the civilians didn’t snap, he just didn’t see people anymore. If he had, well, it probably wouldn’t have happened. The ones urinating on the corpses of the enemy were merely showing that the dead were not human; they never were.

However, don’t take these explanations as excuses, or think that SFTC condones the behavior, or even that I do. Just understand the mechanism and be an advocate for change. I myself have never taken a life directly, but I felt the intense weight of it. It was one of the reasons I left the military. The fact that others couldn’t feel it was why I had to leave.

Now, two articles have surfaced that need to be looked at with great interest. The first “Call of Apathy: Violent Young Men and Our Place in War”  is an honest look at the mind of the average soldier. It’s a view few of us will ever see ourselves. He’s harsh, extremely harsh, but he is the many soldiers I have known. I know Vietnam snipers that talk like this guy, Vietnam elite soldiers that when out in small teams, they talk like this guy. In one instance, this veteran told me how he waited for three soldiers to finish cooking breakfast before he killed them all, so he wouldn’t have to cook that morning. These guys are brutal, have always been brutal and will always be brutal.

The author isn’t making apologies, and his type wouldn’t, they would only feel bad if they didn’t complete the mission.

The second article. “Response: Call of Apathy: Advanced Warfighter” makes the claim that those brutal soldiers are the old guard. That they are on their way out and the new military, the e-military is on its way in. That PTSD and brutality are no longer a function of war, that everything is now detached, that dehumanization no longer has to occur, because humans are now mere pixels on the screen.

Is it video games? I’m not here to speculate, though it was an interesting subject in the Robin Williams movie, Toys. If you haven’t seen it, watch it. In the same way these two authors talk about video games and their influence, so does this movie where an evil uncle takes violent video games and lets kids play them, but their missions, well they are just unmanned drone missions in real life. (Editor’s note: Also read Ender’s Game.)

In either case, I feel the weight and I can’t bear it — it saddens me daily. It saddens me, and I feel it because those soldiers cannot, and probably should not. I don’t want to criticize them, I just want it to end.

What do you think? Please leave us your comments and opinions below.

Matthew Baker is a veteran of the United States Navy and was stationed aboard the USS Ronald Reagan from 2002 to 2006. He holds a Doctorate in Education from the University of Oklahoma. Baker has worked as a reporter and photographer for The Purcell Register in Purcell, Ok, and is currently teaching English and Journalism to high school students in Norman, OK.
Previous: I am a Homeless Veteran
Next: Terrifying Crowd Control Weapon