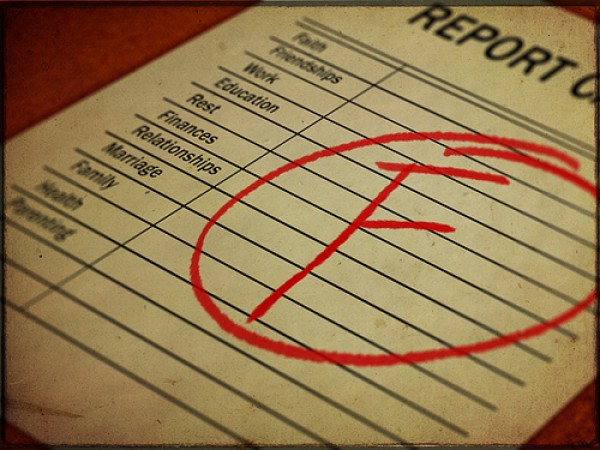 Posted by: mattbaker February 8, 2012 in Occupy

The one thing the masses of America have in common is education. It’s an educational system that has been under reform since its inception. And in a global marketplace everyone that cares about the United States success as a super power has found themselves concerned about the state of education in America. I believe that most people are in agreement that the western education system is in decline.

Many feel that US education should take on a system that is more heavily tested. The feeling is founded in some reasonable evidence, nations that use a more rigorous and heavily tested curriculum are now becoming forces to be reckoned with on the global scene. So trying to mimic those styles seems legitimate. However, we forget that those same countries are trying to create systems that are more heavily centered on free thinking and a study of the arts.

The embedded Royal Science Academy (RSA) video examines the flaws in the education system. We no longer want students to think, we just want to them to know. But the United States has long been a fertile ground for people who wanted to think for themselves, think outside the box, and create new ideas. Some of America’s greatest thinkers, inventors, and philosophers didn’t regurgitate ideas, they made ideas.

As the video shows, we anesthetize people so they can sit through 8 hours of education. We restrict movement and focus on tests. We teach to tests. And in return we produce workers and not innovators. When it’s innovation we claim to want from the next generation. Watch the video, tell us what you think.

Matthew Baker is a veteran of the United States Navy and was stationed aboard the USS Ronald Reagan from 2002 to 2006. He holds a Doctorate in Education from the University of Oklahoma. Baker has worked as a reporter and photographer for The Purcell Register in Purcell, Ok, and is currently teaching English and Journalism to high school students in Norman, OK.
Previous: Treating PTSD with Marijuana
Next: The Immeasurable Costs of a War