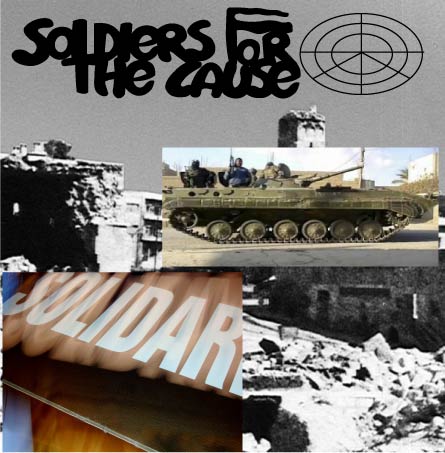 Posted by: kennethbrown August 31, 2013 in History

When America ends a war the president talks about patriotism, how committed the troops were to their mission and how some even gave their lives for the mission. However, I have never heard or read that a president talked about the innocent civilian life lost during that mission. We simply refer to the lost as “Collateral Damage”. The absence of recognizing the civilian life lost during America’s wars seem to suggest America gives little thought to the people whose lives were lost during the course of those wars. So let’s take a look.

Despite the fact that America’s military weapons are more accurate than they once were, the civilian deaths in Iraq and Afghanistan are unbelievable, yet better than they once were. According to a report by “costofwar.org” 15,500 to 17,000 civilians have been killed as a result of America’s invasion of Iraq and still counting in Afghanistan. In an IraqbodyCount.org report the documented civilian deaths is between 111,387 and 121,732.

In 1981 the Reagan Administration trained and funded the Contras in a war that took the lives of 30,000 Nicaraguans.

The war in Vietnam was more deadly than the wars in Iraq and Afghanistan combined. A Washington Post article estimates the military and civilian deaths in Vietnam range from 1.5 million to 3.8 million, with 50,000 to 65,000 civilian deaths a direct result of the bombing of North Vietnam. The Vietnamese government claims 40,000 people were killed or maimed as a direct result of America’s use of “Agent Orange” and 500,000 children were born with birth defects.

According to the Washington Post, America’s war in Viet Nam spilled over into Laos and Cambodia killing 600,000 to 800,000 Cambodians and estimated 1 million Laotians. What’s hard to understand about these civilian deaths is that America was never at war with Cambodia or Laos.

During March through May of 1945 the American bombing campaign on Hiroshima, Nagasaki, Tokyo and the surrounding areas killed 2 million civilians. Holocaust history.org states that this was an official minimum. Yet, the Japanese authorities confirmed the total which was much higher.

According to “wiki.answers.com” the trans-Atlantic slave trade resulted in approximately 1.2 to 2.4 million African deaths during transport and more deaths upon the arrival in the USA.

Although disease was the leading cause of the population decline of the Native Americans other factors contributed and all those factors were related to their contact with the Europeans and their colonization of the new land. Native Americans went to war with each other; however, with the expanding European population and their firearms, war became more deadly and lasted much longer. Native tribes had stored resources to conduct a war, but those resources could only last a few months. The Europeans had a network that allowed them to store resources for war for years.
As Americans we have not acknowledged the horrors of war and it seems we never will. We consider ourselves a generous and compassionate nation and in some cases we are, however, those cases are usually the result of some weather-related disaster like a tsunami, hurricane or earthquake.

When it comes to war our compassion seems to be limited to our troops and does not include or extend to the innocent loss of life.

Previous: The March
Next: Imagine If…